What’s a Turbocharger and How Does it Work? 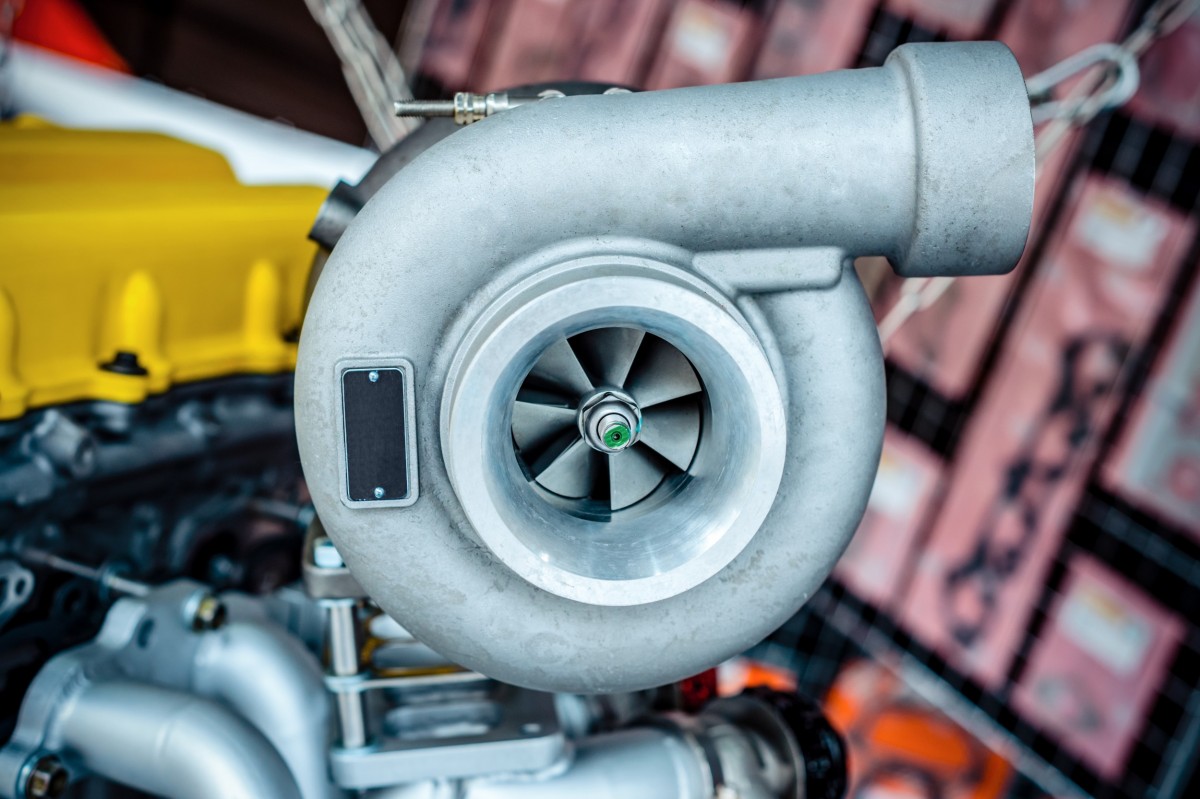 Every year, more and more trucks come equipped with turbochargers. What was once a novelty or a performance option has become increasingly common as stock equipment. What are they for, and how do they work? Greene's Garage in Henderson, TN is here to help.

Turbochargers allow for better performance. They essentially push more air into the car’s engine than the engine would be able to consume otherwise, resulting in more power. Originally, they were designed to accommodate high altitude flight in airplanes, allowing them to run efficiently where the atmosphere is thinner. They’ve been around since at least World War II and haven’t changed much in principle.

Why are they now becoming more popular? The automotive industry is currently experiencing a boom in two areas that seemingly contradict each other - fuel economy and horsepower. Turbos allow smaller displacement engines to crank out power comparable to or exceeding that of much larger engines, by forcing more air at higher compression ratios into the cylinders. Essentially, they allow for a lot of power to be made with much less fuel being consumed.

Turbos are also becoming more common as a solution to rising emissions standards. Turbos allow high horsepower, with much lower emissions than their naturally aspirated, large displacement counterparts. If you want fuel economy, power, and low emissions for your SUV all at once, a turbo goes a long way toward achieving that goal. Since turbochargers are becoming increasingly popular, the need for any repairs is increasing too. If you have any issues with your turbocharger, come into Greene's Garage in Henderson, TN so we can help!

Thank you for visiting Greene's Garage in Henderson, TN. Count on our automotive repair technicians to keep your car, truck, suv, or van on the roads longer and safer.